We would love people to come along and join us for parts of this epic walk, and raise money for a very worthwhile cause.  This is roughly where we will be each week so for more detailed information please contact us here.

Giant Bugs in the Wood 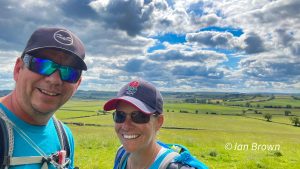 Really? Who put HS2 in the way? 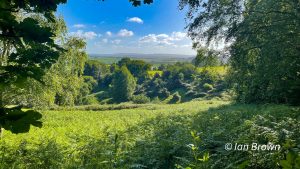